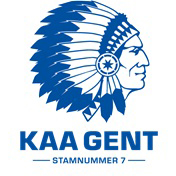 The KAA Gent Foundation creates with KAA Gent social value for the people of Ghent, using the acquiring power of football in the city and the football stadium infrastructure for the benefit of the local society. The close cooperation between the City of Ghent and KAA Gent to complete the new football stadium resulted in this social collaboration.

It has been eight years since KAA Gent announced the establishment of its football in the community department with the publication of its social charter. KAA Gent, the supporters’ federation, the city of Gent and Gent’s OCMW (Public Centre for Social Welfare) decided to join forces to realize this. In 2009 the non-profit organisation Voetbal in de Stad was founded as a unique public-private cooperation. Today the KAA GENT FOUNDATION is a well respected innovative force, both in Gent’s sports environment and in the local community. It is with pride we present you the most lauded CSR department in Belgian professional football.

The basic mission of the KAA GENT FOUNDATION is supporting and organizing social and emancipatory projects for underpriviliged groups. With the recruiting power of football, KAA Gent and the Ghelamco Arena, the KAA GENT FOUNDATION brings people together. We strengthen all sorts of skills people need to improve to be able to function in society.

The social activities from KAA GENT FOUNDATION are also reflected in the excellent accessibility of the stadium for people with a physical disability and our encouragement of sustainable supporter transport. Under the motto Velo Buffalo, around 2000 KAA Gent supporters arrive at the stadium by bike for every match.

“KAA Ghent is a proud and distinctive club that chooses cooperation and sustainable success. An association that considers social responsibility important as well as a club where everyone is welcome.” 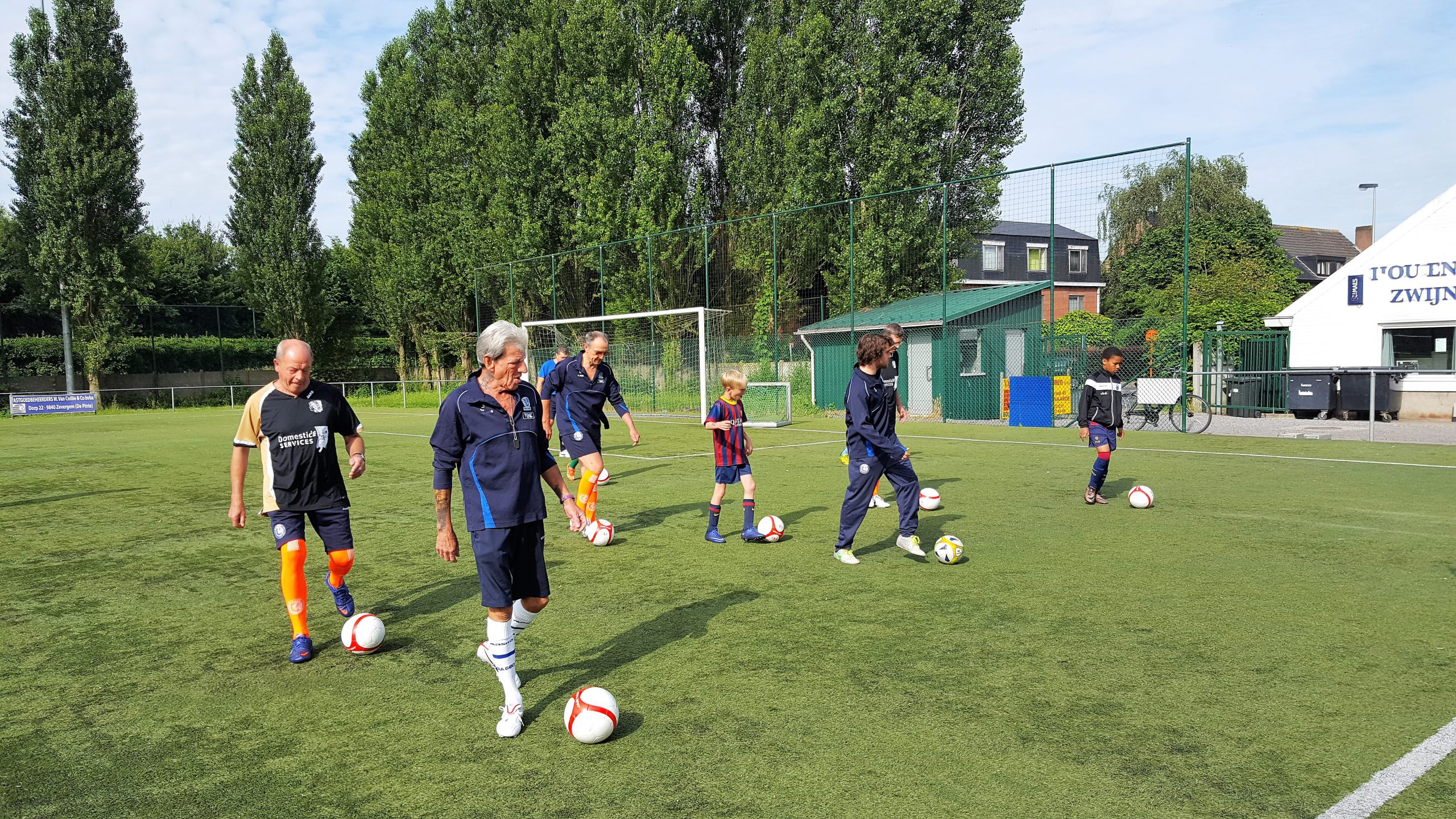 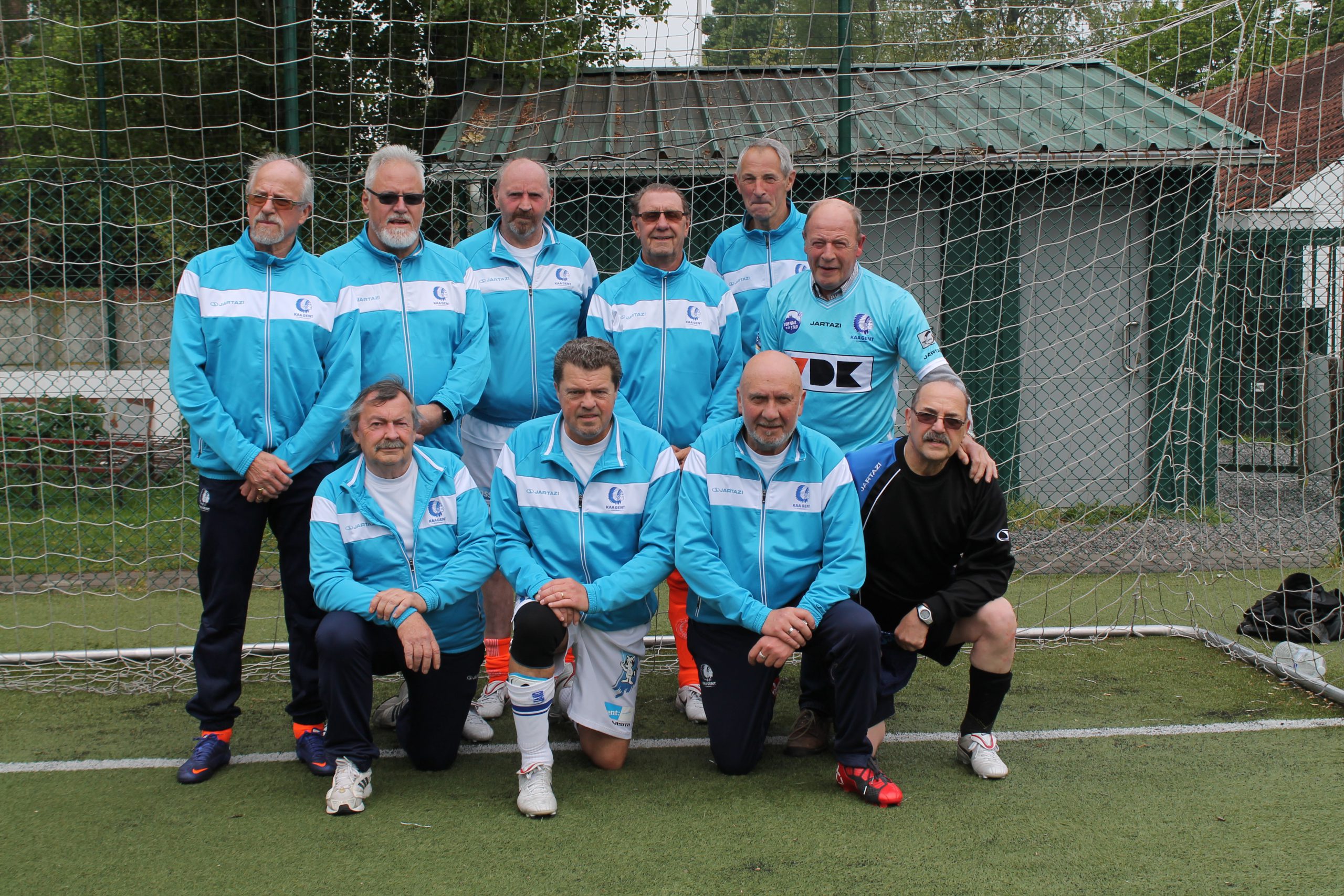 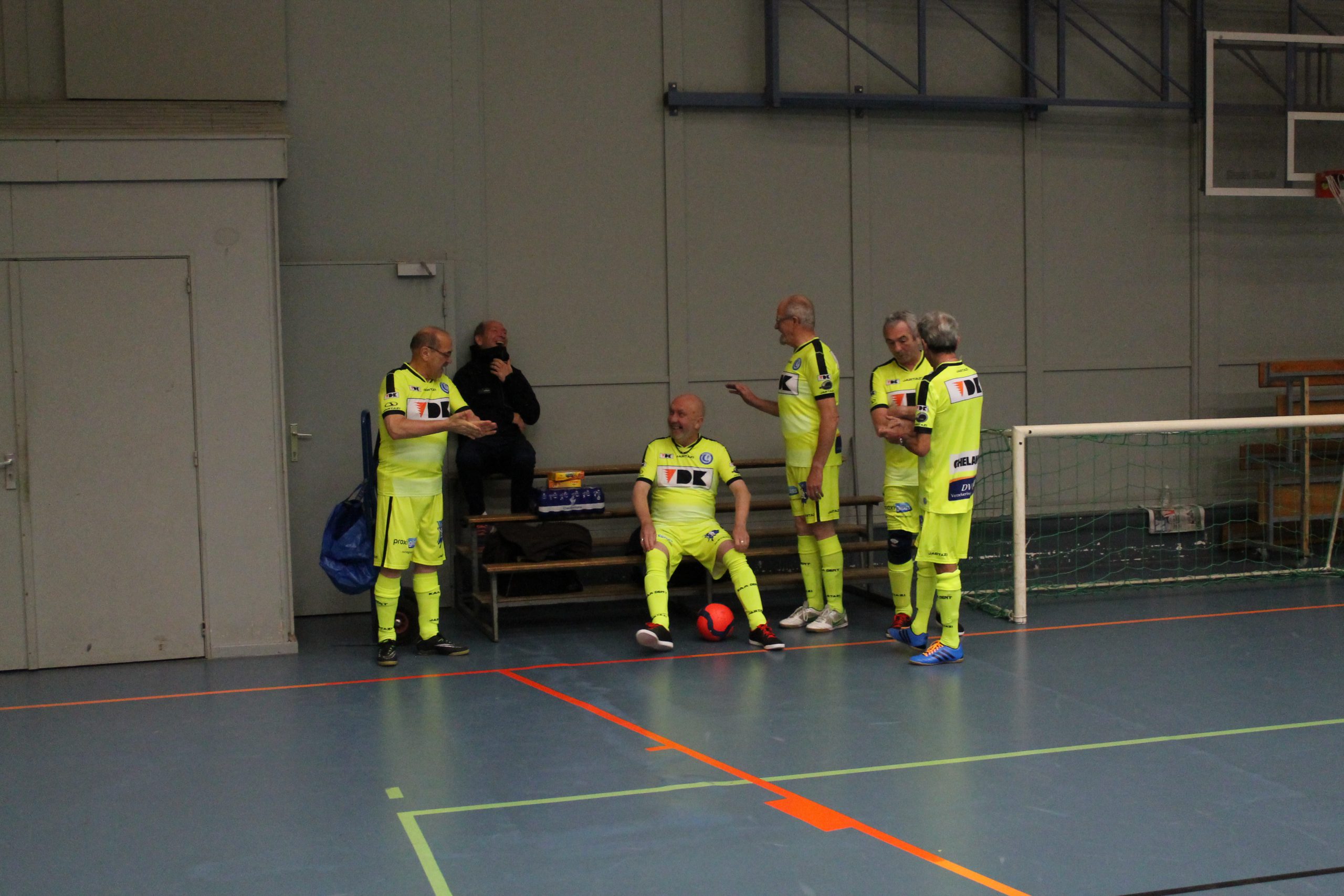 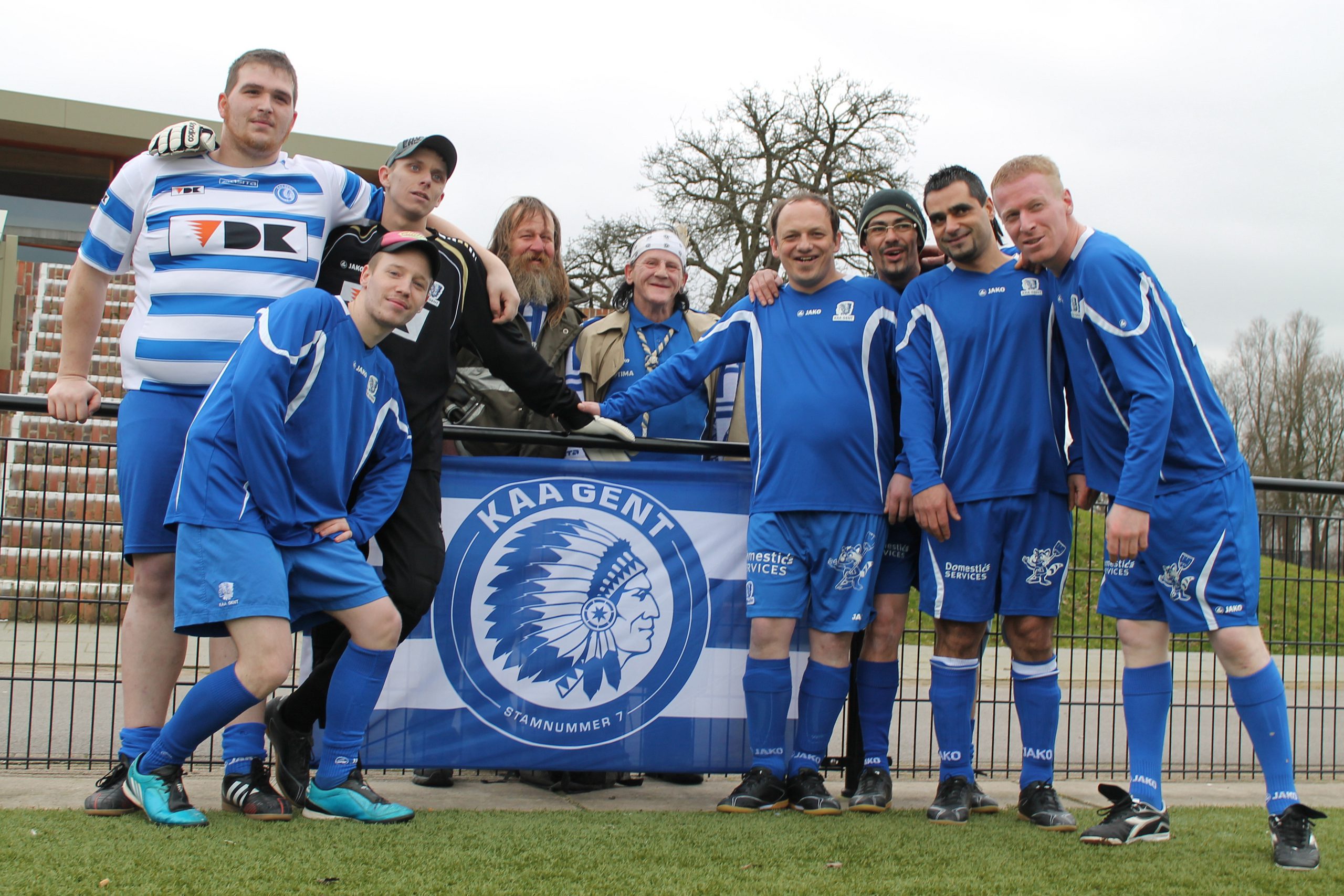 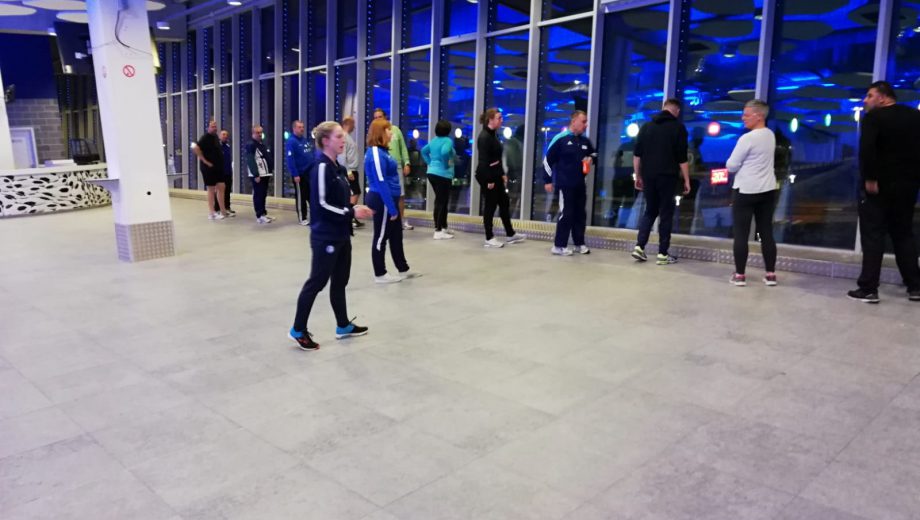 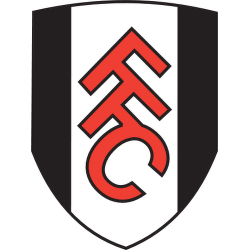